I opened my Bon Appetit magazine to behold this vision in white and red.  My Dad was turning 80 and we had a family gathering planned for Veteran’s Day, so I made haste to shore up blocks of cream cheese.

When I was growing up he always requested cheesecake on his birthday and I would always wail, “But it’s a cheesepie! Look at it!”

I pulled out a photograph of him from 1951, taken in Korea. I can’t even imagine how that young man must have longed for home – even though home wasn’t much. He was somewhere I have never been, longing for something or someone familiar. That picture was taken when he was 19, and I was 19 years in his future.

Over the years there have been times I have wanted to travel back in time – with both my parents – to comfort them in their dark hours, to remind them that the future would be bright (it would contain me after all!). I have tried to show him I am grateful he came through it all: a childhood of scarcity and cruelty, a war, a stroke. He appreciates simple pleasures – he always has – so I offer him some small but decadent comfort now and again, in the form of his favorite dessert.

And it is, most indubitably, a CAKE. Cheesepie it isn’t. That sounds masculine to me, like something the Brits would add kidneys to and slap down directly onto a wobbling, wooden table. No, this little lovely is dripping with feminine charms.

The recipe is not my own, (I made minor changes: less sugar and believe it or not, no syrup, just the pomegranate arils…oh and I made my own crust but that’s another blog) but I took the liberty of renaming it for my dad’s favorite actress. This dessert has what my dad likes to say Marilyn has, “Just that certain quality…hmm…how to describe them…I mean it…” Yes, Dad, we know.  His second favorite actress is Raquel Welch, so you get the idea. Raquel might eventually grace some toffee-soaked pudding (cloying and uncomplicated?) with her name, but Dad will have to wait until Father’s Day.

Thank you Dad for all your service and sacrifice: four years for your country and forty-two for me. Here’s to long life! 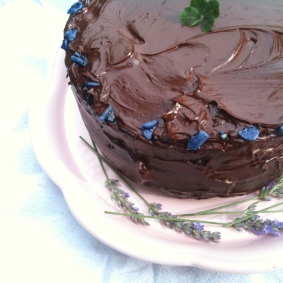 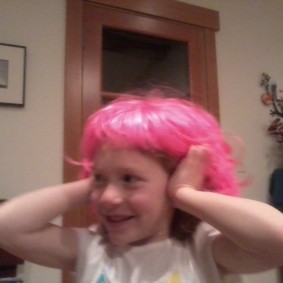 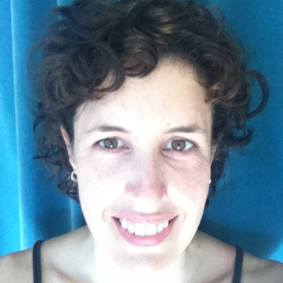 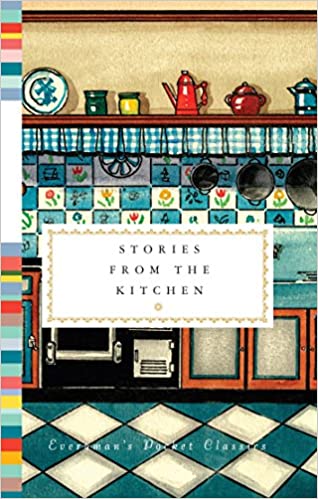 Reveling in the whimsy and wonder of life